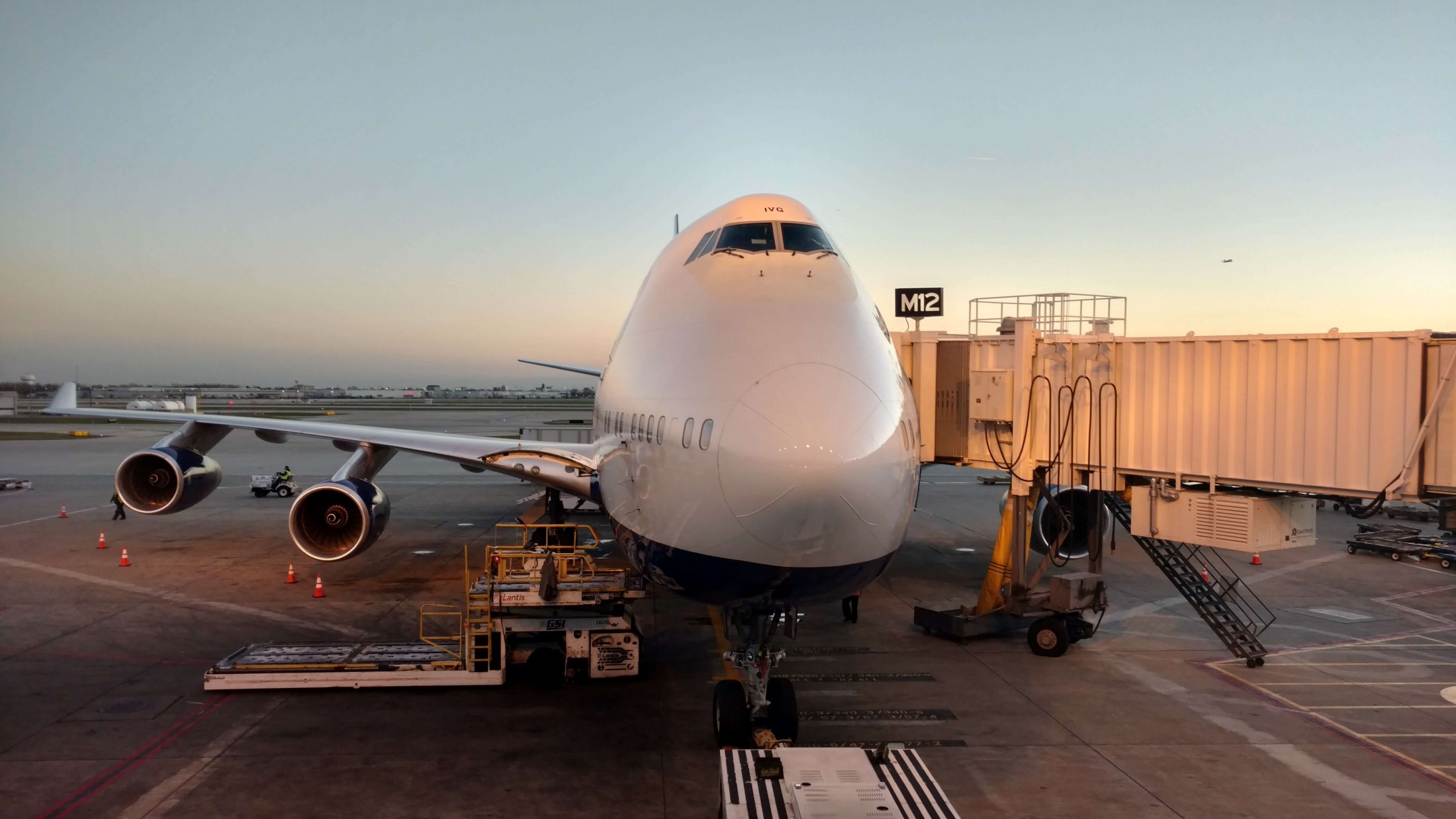 Alright. Confusing title aside – this really got my jimmies rustled yesterday. Mentioning “millennials” pretty much is a sure-fire way to do that. So, yesterday, a friend linked to an article, which itself was a response to another article encouraging millennials to “stop traveling – for now”. After reading both articles, I quickly scribbled out a comment on the friend’s Facebook post about it. This is an elongated version of that comment, with all the necessary context you’d need to understand it.

First, I read the original post by Grant Cardone on CNBC.com. Ugh. Do I have to respond to this? Every time I see flashy, over-produced videos telling “millennials” they’re doing something wrong, my eyes roll with an indignation that I thought only belonged to my angsty teenage years.

I really don’t want to get into the whole millennials discussion now. However, if you’re interested, I strongly suggest that you watch this video about millennials and generations in general. Adam has a lot of great perspective-disrupting stuff that I think could really turn your mind.

Don’t watch it now, though! keep reading, comment with your reactions below, and then watch the video. I know it’s long, but just put it on and listen to it as you do some tidying up.

Back to the task at hand. For my own sanity, I’ll keep my thoughts on Mr. Cardone’s opinions at bay for now. Instead, I’m going to respond to a response to it. Tarah over at travelwithtarah.com posted a great response to him a few days ago. I really like a lot of her points – but I disagree with her a little in this paragraph of her post:

A popular line in your article is when you say “I want to inspire millennials to work hard now so they can travel the world in style later”.  My response to this, is when I get there (and I will), I want to be able to appreciate it.  I want to appreciate the first class seats, extravagant meals, and five star hotels.  How am I going to appreciate these things if I’ve never experienced commercial flying, ramen noodles, and cheap hostels?  My mom often flies in business class when traveling abroad.  Once I asked her why she spends the extra money on business class, and her answer was simple: because I’ve earned it.  At age 53, I’ve earned it (sorry for spilling the beans on your age mom, you don’t look a day over 30).  I want to earn it.  I want to fly with my legs cramped, without complimentary water, and a seat that doesn’t recline for so many years, that by the time I make it to business class, I know I’ve earned it.

(Original post: A Response to Grant Cardone, The Millionaire That Wants Millennials to Stop Traveling)

My Response to Tarah

While I can appreciate not being able to experience the good without the bad, this isn’t the point I would use here. Instead, I’d say that I’d rather travel now, while I’m young and able. I’d rather travel now while I’m open to new people, places, languages, and lifestyles. I’m not saying that getting older makes one shut down in these respects. But, I do feel youth is certainly a motivation or a push to travel. The eagerness, hope, and willingness to learn is certainly something people can lose over time.

I would also make the point that cheap hostels aren’t really a suffering. Flying economy sure can be, but it’s not always so bad. But as for cheap hostels, sure, some are outdated, or unhygienic, that’s certainly a degree of suffering. However, many times, the cheap hostels are legitimately nice places to be, and that’s where worlds meet.

The city center of Ghent, Belgium, as seen from the window of my first hostel on the continent for my big trip around Europe in 2015. While it was a “cheap hostel”, it was one of the best places I’ve ever stayed.

It’s at these kinds of places you stay up till 3 in the morning talking about your life experiences and your upbringing with someone from the other side of the world. I’d bet that happens less at all-inclusive resorts or 5-star hotels. Nothing against them, but as you and others have said, that’s a vacation, not travel.

My Response to Grant

Look, to each their own. I totally get my former classmates and colleagues who are following Mr. Cardone’s advice or who just aren’t as crazy about travel as I am. No big, to each their own. I’ll even cede that there certainly are benefits to what he’s talking about. Working on yourself and growing your income are good things, of course! But don’t tell me that you have the answer for everyone. Also, how does travel at a “young” (some millennials by the standard definition of the generation are in their upper 30s) age not benefit us?

The financial burden is as small as you want to make it, and the benefits can clearly outweigh the costs. Still, I know it’s not possible for everyone, especially the kind of travel you see on many travel blogs. It’s not about traveling just to travel, it’s about connecting with other people, other places, and other cultures. Changing your perspectives on the world. Learning some good life lessons and some things you can’t learn in the classroom or the conference room. Not to mention that travel can be a big confidence booster which is a GREAT skill in the workplace and in life generally.

For me, travel made me a more well-rounded person with a better understanding of the world around me, and of my place in it. That may not be a “marketable” skill, but it certainly could shine in interviews and in the office.

What do you guys think of this? Am I stupid and/or idealistic for believing what I do about travel?