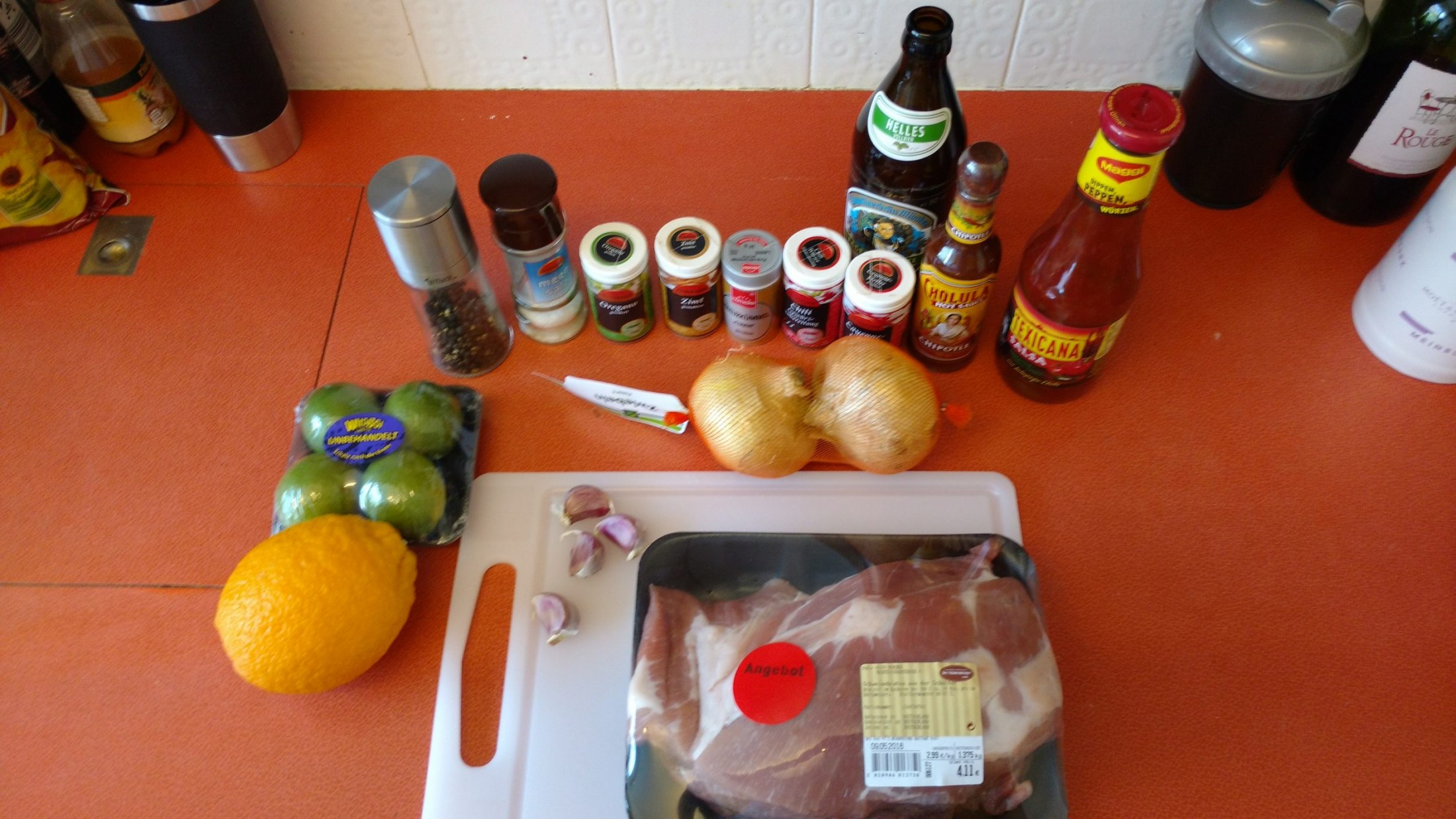 I like to cook. If you’ve been paying attention or look at my archives, you’ll see evidence of that fact. A significant portion of the posts I’ve made thus far on the site have been recipe posts. In a lot of these posts, I’ve mentioned being unable to find American ingredients in Munich.

Sometimes I can’t find an ingredient at all, sometimes I can find a decent substitute, and sometimes I’m able to find it after a bit of searching. In this post, I will be talking about all three scenarios. To those of you back in the States, you may be wondering what ingredients would actually be “hard to find American ingredients in Munich”. Let’s start there.

So, what type of American ingredients are hard to find in Germany? Going further, I guess an underlying question is what exactly is an “American” ingredient? For the purposes of this post, that will mean a few things.

How to American Ingredients in Munich

In general, if you can’t find an ingredient in the little international aisle at your local Rewe, Penny, or Lidl, google it. Many people (including me) have posted to reddit, ToyTown, and other forum sites asking the very same questions you would have. Many nice and helpful people have answered. However, these things change over time. Stores close, tastes change, and there may not be a thread about your particular ingredient in your particular area. Still, the search is worth it.

If searching doesn’t reveal a clear answer to you, it’s time to head to a bigger store. Large supermarkets like real (a couple locations around Munich) and GALERIA Kaufhof (at Marienplatz) have a much wider selection of goods. Looking in the specific section for your ingredient (i.e. baking aisle for that special flour) is a good idea, as well as visiting their larger international sections.

Finally, you can find some American ingredients in Munich at ethnic grocery stores. As there have historically been lots of Turkish migrants here, you’ll be able to find Turkish grocery stores scattered through the cities. They’re a big help, and I’ve also seen some Asian supermarkets around. Keep your eyes peeled, and ask around for these stores – they’re a great resource! 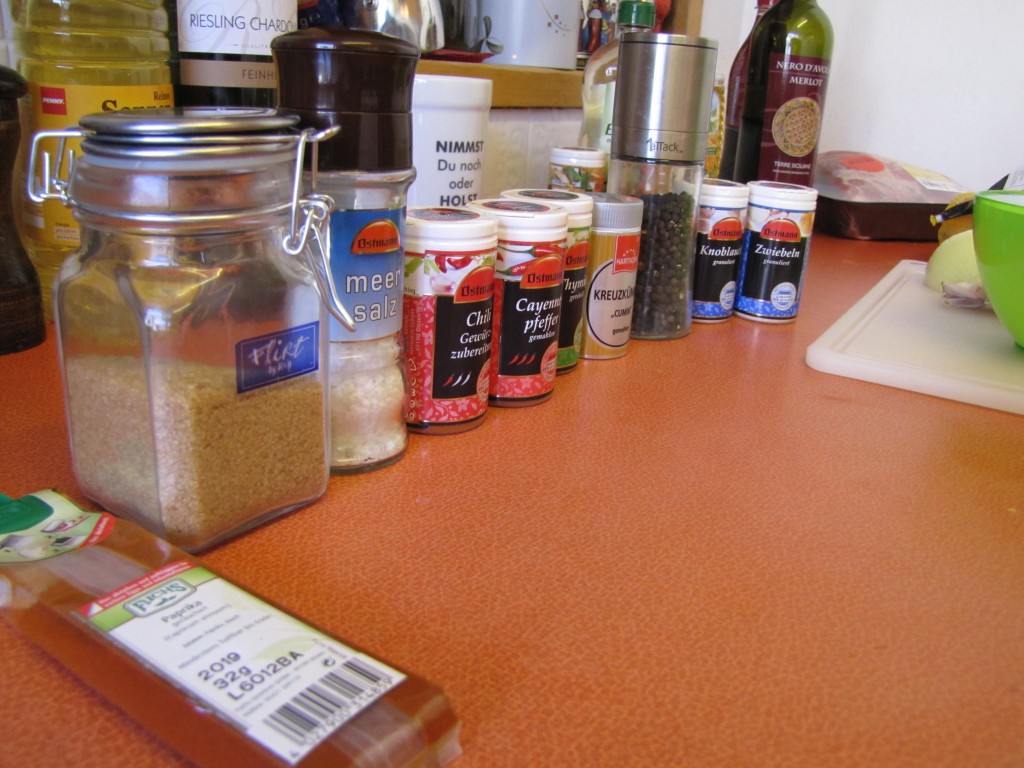 German versions of typical spices for a pulled pork dry rub. I was able to find most everything!

I hope that I’ve been able to help someone who’s just moved to Munich, or any other German city, especially here in old school Bavaria. Finding some American ingredients in Munich can be hard, but if you’re persistent, you’ll be able to find them or a substitute. Good luck! Let me know what ingredients you’ve had trouble finding where you live!